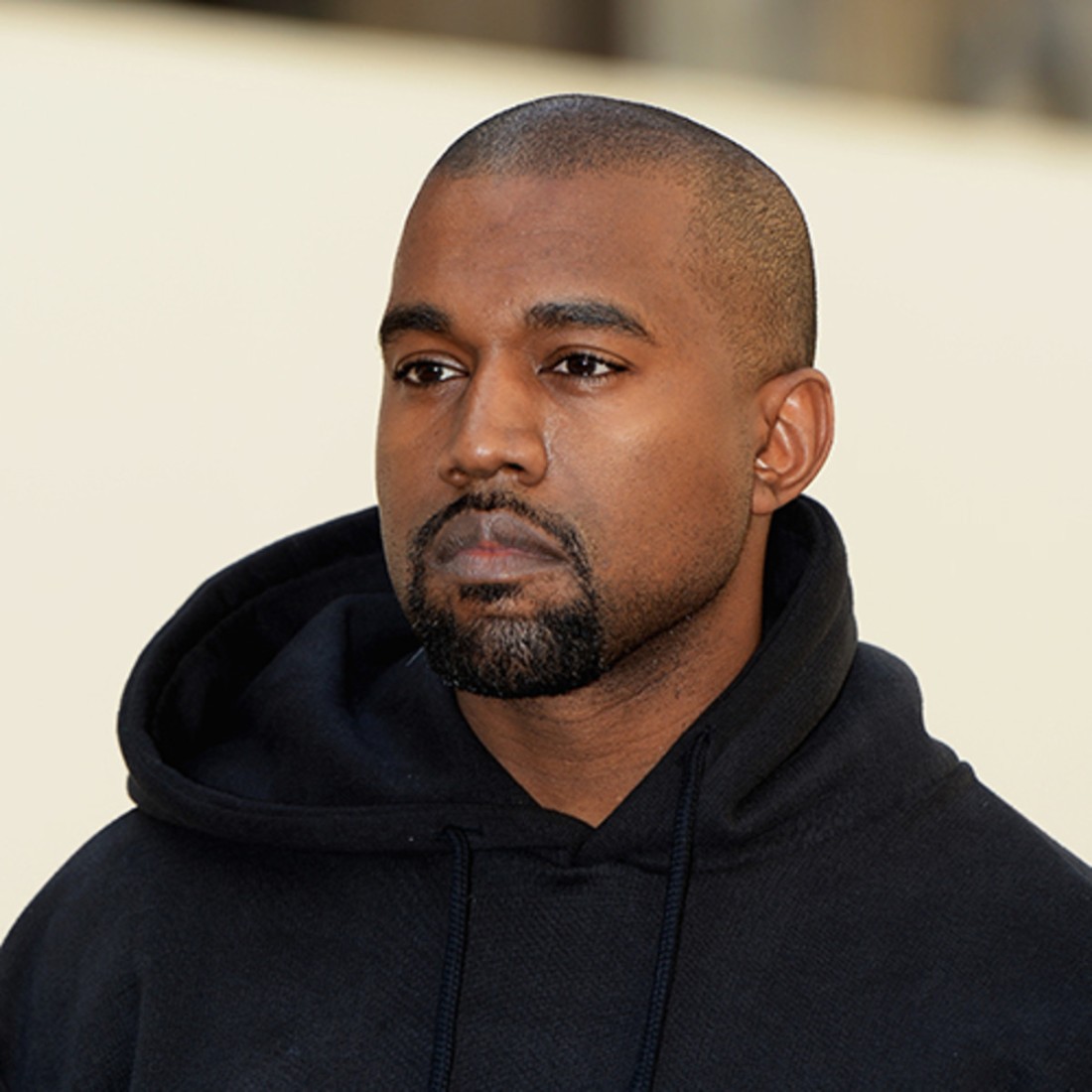 Kanye says that he has encountered God. He has a new album called, “Jesus is King” (which is pretty solid). When you listen to his interviews, he proclaims that God saved his life, God is using him, and he is blessed to be a blessing.

Then some comments make you say, “he doesn’t quite get it all yet.”

Hebrews 5 talks about followers of Jesus who are on milk and others are on solid food. Kanye is on the milk. He is new to walking in the steps of Jesus. It’s still fresh. However, from all appearances, Kanye wants to eat solid food, to use Paul’s terms.

You are not born an adult. YIKES! Every mother said AMEN to that one.

We grow and develop. We have different paths where God adds and subtracts from our lives. We make mistakes.

Just because Kanye is already famous, it doesn’t mean he is any different. God is shining the light on a man whose life appears to be changing before our eyes and using the gifts given to him by Almighty God, to bless the world and draw people closer to Christ.

While a healthy dose of skepticism is fine, we should be supporting this man. In one of the groups on Facebook that I’m in, someone shared a note from a mother. It said, “My son came to church today because of Kanye.”

God changes lives. It is not just a miraculous change when it happens to your parents, child, co-worker, friend. It is also miraculous when it happens to Kanye and Beiber. Just because they are in the public sphere, just because their mess-ups are blasted across the front of the tabloids doesn’t mean their faith is disingenuous. How would you like your baggage strewn across headlines.

SANDRA IS A GOSSIP AND A LIAR.

We all make mistakes. However, we need each other. The church has not been called to be agents of shame, but one’s of hope and liberty. John 3:17 states that Jesus didn’t come to condemn the world but to save it. If Jesus isn’t condemning but drawing in, shouldn’t we.

Yet we can become content to hold onto our self-righteousness—only allowing those we deem acceptable in. Years ago West rapped what would become his testimony,

To the hustlers, killers, murderers, drug dealers even the strippers
(Jesus walks for them)
To the victims of welfare for we living in hell here hell yeah
(Jesus walks for them)
Now hear ye hear ye want to see Thee more clearly
I know He hear me when my feet get weary
Cause we’re the almost nearly extinct
We rappers are role models we rap we don’t think
I ain’t here to argue about his facial features
Or here to convert atheists into believers
I’m just trying to say the way school need teachers
The way Kathie Lee needed Regis that’s the way I need Jesus

And don’t we all! We need Jesus.

Lord, fix our judgemental spirit. Help us to do as you instructed us, Love one another.

Church, let’s not tear down. Let’s not shoot our own. Let’s be a part of the journey. Not as a din in the background. Not as a people who elevate a man instead of Christ. Let’s see that we must journey together—that we, the church, including Kanye, are the church, and we must be the voice of faith, hope, and love.

Kanye’s still on milk. Let’s not poison the bottle, but let’s help him move on to solid food.