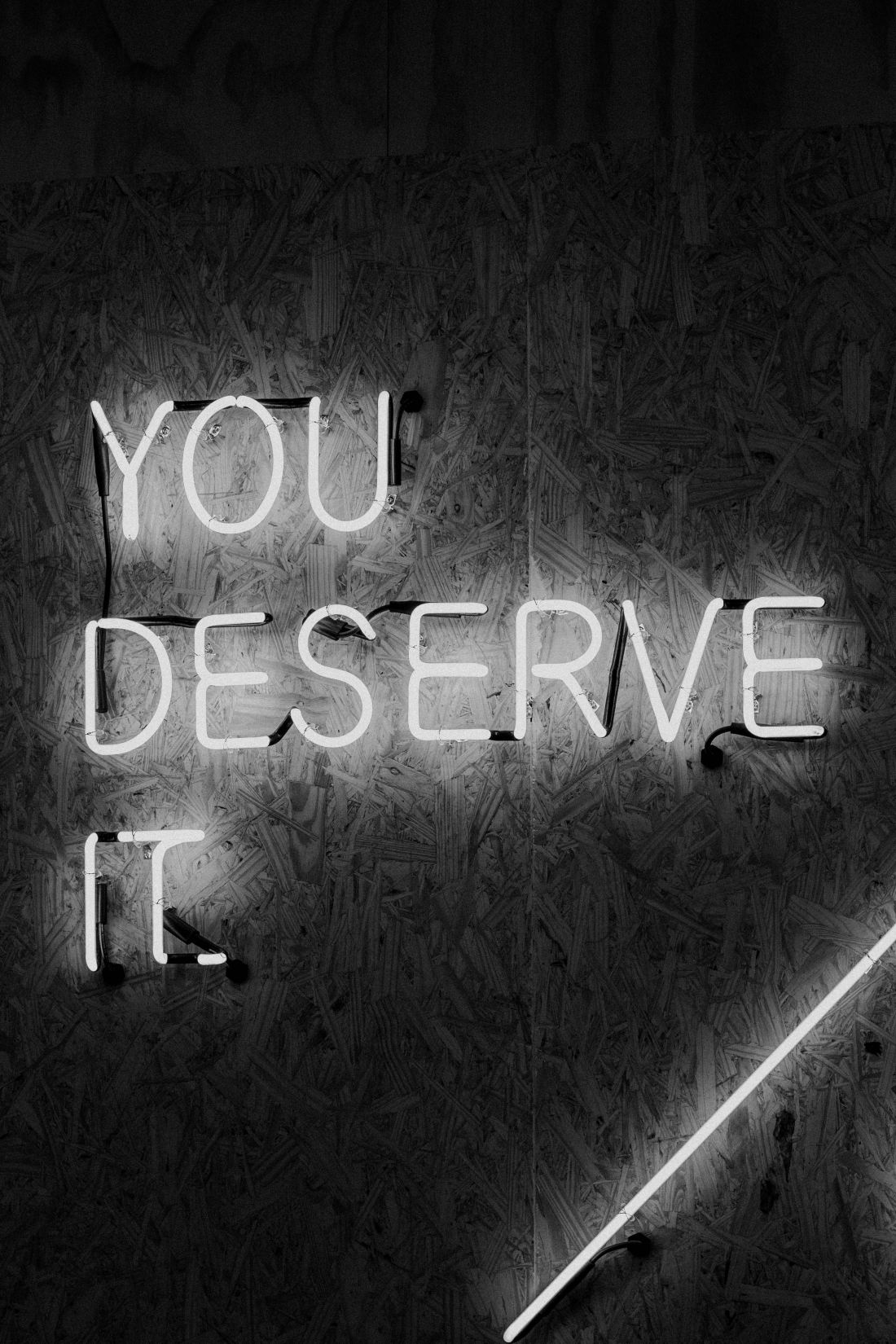 Have you ever felt you should be in a different place? I’m not talking country or even an emotional state. What I am speaking about is accomplishments.

You have dreams. You have skills. You were told you were going to be the best—a champ—and take the world by storm. Yet, here you are, what seems like miles away from where you thought you should be.

I wonder if you think we are all going to rise from obscurity because of the day and age we live in. It’s a world where Microsoft and Apple, companies started in garages, revolutionize the world. It’s an age of reality-show fame, where ordinary folks like Kelly Clarkson and Carrie Underwood can become big stars. It’s a world where Justin Beiber is discovered on Youtube, and a 6-year-old starts a media empire by reviewing toys.

This world has set us up to think that we all can be “more.”

Are they wrong? Well, maybe yes and maybe no. Sure, everyone deserves the opportunity to become great, whatever that means. Yes, you were created with purpose and intention. But no, there is nothing that promises you notoriety or fame. That’s what it means. We want someone to see us. For this, we need to define ourselves by who Christ says we are. For that topic, I’ll point you to my book.

The one thing you deserve, no matter who you are, is to work hard.

Not everyone is going to see your potential, and that’s okay. Everyone isn’t going to be your fan, which you better come to grips with pretty quickly.

Think of Albert Einstein for a moment. This man achieved great success in his field. He won the Noble prize for his law of photo electric effect and came up with arguably the most recognizable equation in theoretical physics, E=MC2. However, It is hindsight. Though he was a good student, he was the only one from his section of the graduating class not offered a job. He could have given up, but instead, he got a job with the Swiss patent office and continued to work hard.

Think of Moses. The man was raised to achieve greatness, yet it was squandered in a fit of righteous indignation. I wonder if while tending his Midianite flock if he was ever down on himself. I’m sure we wouldn’t look at a murdering shepherd and think, “Wow, there’s a revolutionary leader.”

Think also of Jesus’ disciple Peter? This is a man with chronic foot-in-mouth, who’s only moments of bravery was exercised when he was in a crowd, and who appeared to follow the crowd. We certainly wouldn’t have pegged him as the Christian revolutionary that he was.

More important than whether others see your potential or not is that you are the type of person who once that potential is seen, is worthy of the praise.

We need to become people of humility and love. We need to be ones who are quick to praise and slow to criticize. We need to be willing to see and lift up the potential of others and not be scared of being overshadowed.

Whether you achieve your goals, become successful, or miss the mark on it all, it is not the real prize. The real prize is the adventure you get to take while working hard and trying your best. It is the experiences you get to have along the way. It is about the people and the God you get to grow in a relationship with as you struggle and stretch alone this life.

Checkout the resources used in this blog